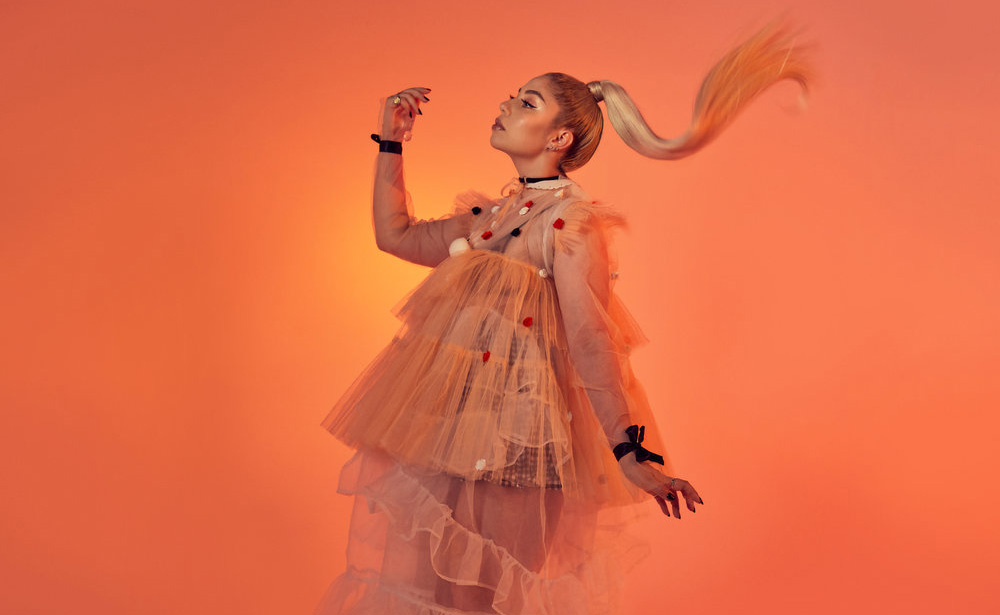 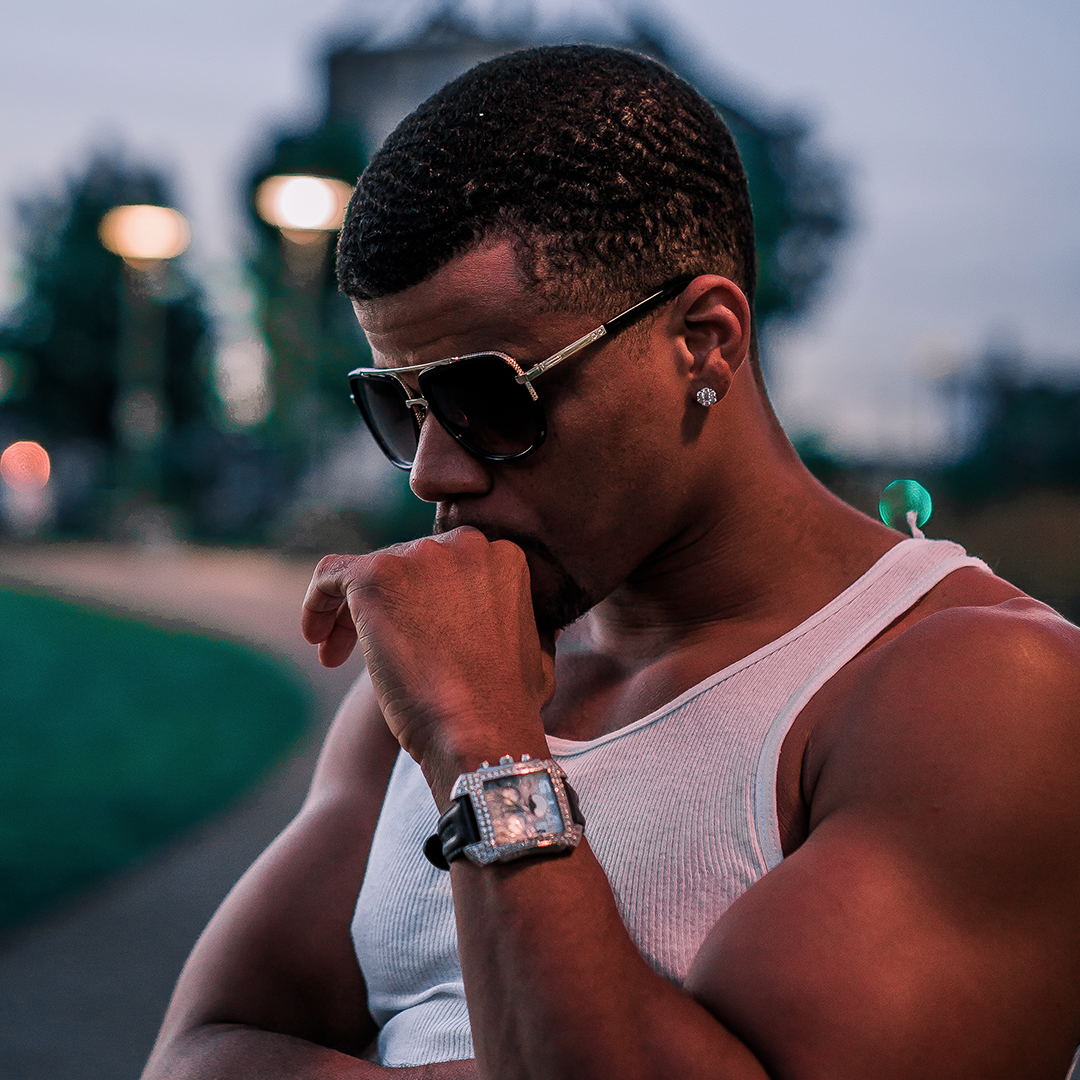 Theia's avant-synthpop teeters on the edge of experimental and mainstream and features fierce vocals, bold production and catchy hooks. Her music has garnered 3 New Zealand Music Awards nominations and a nod for ‘Breakthrough Artist of the Year’ at the 2017 George FM Awards, and has charted in the iTunes Top 100 in Japan, France, NZ and Spain.

Her 2020 EP features standout hits including “Celebrity” and “99% Angel”. Theia has opened for acts such as Sia, Tones And I, Portugal. The Man, Broods, and has also played at many of NZ’s biggest summer festivals.
‍
“.. the antidote to the falsity of the one-size-fits-all feminism present in “empowering” pop songs. Theia's feminism is intersectional.. and it's really her ability to fuse together personal experiences, cultural criticism, and universal issues that make her one to watch.”
- Hypezine