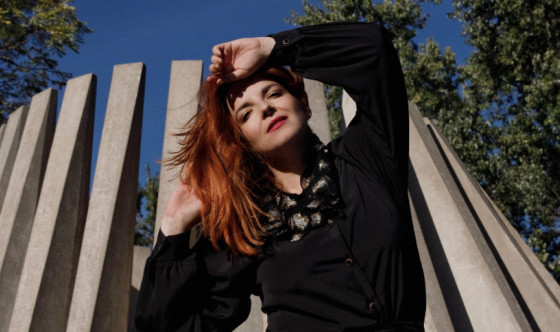 Canadian alt-pop empress Adaline's new album “Dear Illusion”, marks the fourth release for the captivating songwriter. Largely produced by noteworthy German producer Maximilian Jaeger (Diplo, Big Sean), and inspired by the landscape of California and its isolation, there is a noted shift from the moody sound of her previous work.  Breezy hooks are infused with stories of disillusionment, addiction and a journey into a revelatory love, and darker themes are paired with a sonic lightness that is ethereal and bright.
‍
Adaline's work is characterized by powerful, ethereal tracks full of emotive and poetic lyricism. Her composition style is very much alt-pop at face value, but with substance and vulnerability that gives an edge beyond the usual formula.